Our next Open Morning is on Saturday 16th October 2021. Register here to join us – Open Morning

The house system instils great loyalty in the children, who compete in a whole raft of sporting and non-sporting events under their houses’ colourful banners.

When the Junior School boys were housed in the Precincts of the Cathedral, their twittering voices led to them being referred to as “parrots”. When the school was relocated to Sturry, it seemed appropriate that the houses be named after those fine birds, so we have the Cockas, the Kakas, the Keas and the Macaws.

Whole school highlights are the House Music Competition, Cross Country and Sports Day, but everything they do, whether it be earning stars for their effort in or out of the classroom or tidying Junior House, feeds into the formula that decides which colour ribbon the famous brass parrot will wear at the finale of the End of Term Assembly… red, blue, yellow or green? 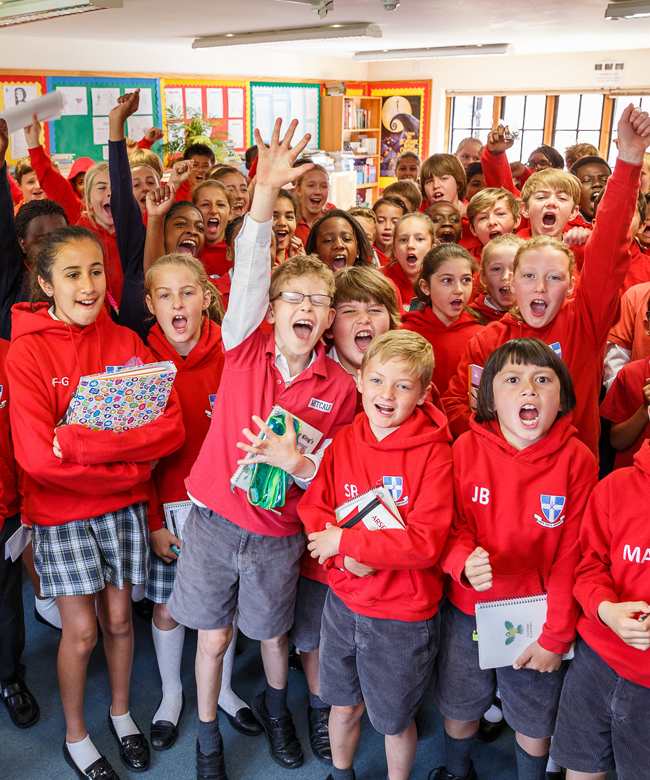