Our next Virtual Open Morning is on Saturday 15th May 2021. Register here to join us – Open Morning

“The junior branch of the oldest school in England” Rudyard Kipling, 1929

The Junior King’s School is a modern school with a long history. Our roots can be traced as far back as 597 AD when St Augustine, having arrived in Canterbury from Rome, founded a monastery school. Henry VIII’s dissolution of the monasteries meant this was refounded as the King’s School, Canterbury in 1541.

As the King’s School flourished, the need to establish a junior school became apparent. Founded in 1879, we spent our first half-century in the Cathedral Precincts. Then, in 1929 we moved to our present premises in Sturry, just two miles from Canterbury. Formerly the home of Lord Alfred Milner, the Tudor house and grounds were given to The King’s School in his memory by Lady Milner and the new school building was opened on 5th October 1929 by her great friend Rudyard Kipling. Set in eighty glorious acres on the banks of the River Stour, with a 16th century Manor House, superb Tithe Barn and Oast, the site offers a spacious and attractive location for learning, sport and fun. 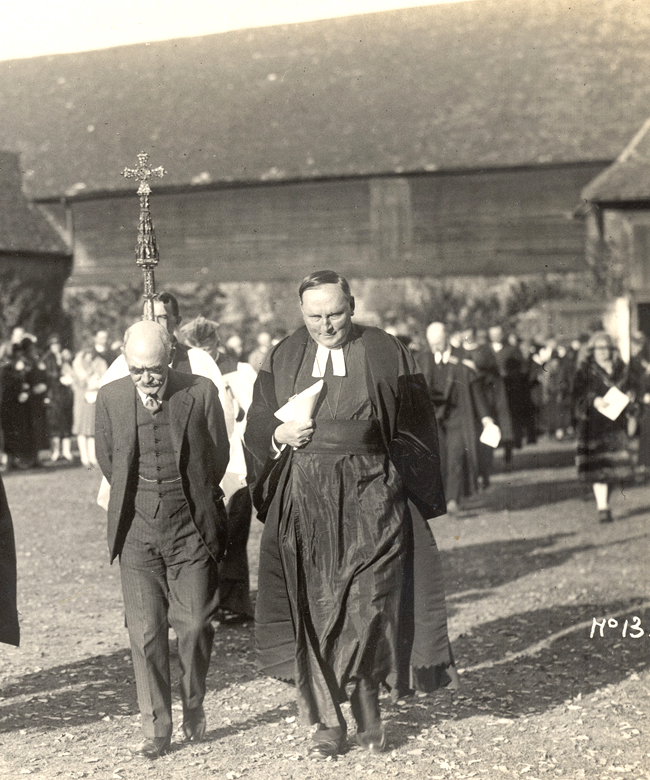 We have worked hard to ensure that our heritage and historic setting is complemented by the best possible modern facilities. Recent enhancements include: modern boarding accommodation, a new dining hall, a fully-equipped sports hall and, most recently, new classroom wings. The Pre-Prep, housed in the Oast, has been extended with a new hall and the Little Barn nursery building.

Yet our links with the past remain strong. We still remain very much a part of The King’s School, Canterbury – which offers continuity of education for boys and girls from 3 to 18 years of age – and our ethos and sense of responsibility can be traced right back to our ancient origins. 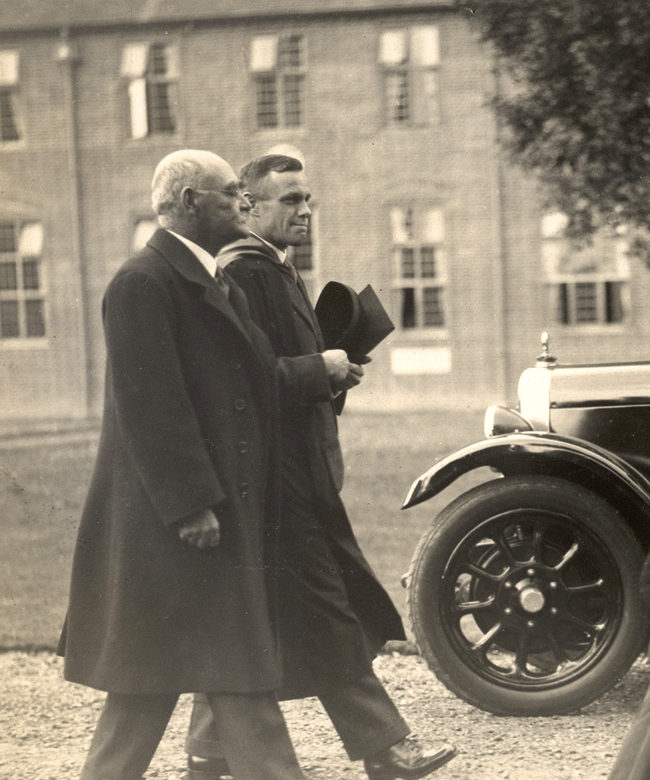