Ed Stevenson and Kerri North are the resident Boys’ Houseparents in Kipling House. They have three children of their own, 2 boys and a girl.

Ed is a keen sportsman who has participated in a number of sports to a variety of levels. He has played hockey to regional level, cricket at club level and also football in the lower leagues. When not taking part, Ed can be found enjoying watching sport, both in and outside the school.
A true outdoor enthusiast at heart, Ed likes to take to the slopes when he can to practice his skiing and adventure training and is also an avid gardener and vegetable grower.

Kerri has always been involved in childcare. She has worked as a nanny, a nursery nurse and in a Pre-Prep. She loves to travel and enjoys the outdoors as much as Ed does where she can often be seen going for a run in and around the school grounds. A passionate reader Kerri enjoys nothing more than immersing herself in a  good book (when time permits!)

As a family they often take the children on long walks and camping and look forward to the boarding adventures that are to come. 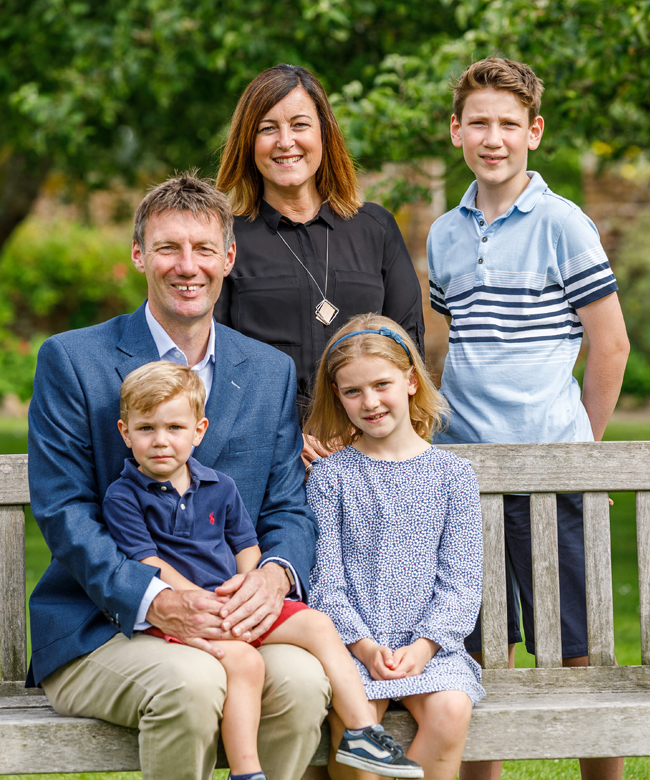